He is a working adult with a house of his own, but until recently, it felt as if he’d never left his parents’ home.

That’s because Jian Yang, the proud owner of the world’s second-largest Barbie doll collection, used to keep over a quarter of his 12,000-strong collection at his parents’ house, and would visit them often so he could bring dolls home to display.

“I’ve been buying and playing with dolls for as long as I can remember,” enthused the upbeat maverick.

So extensive and rare is his collection, that Jian’s dolls have even been exhibited in *Scape and the MINT Museum of Toys Singapore among others.

His own home was designed by renowned Singaporean Architectural firm Visual Text Architects with his Barbie doll collection in mind. Ever houseproud, his living room features a floor in Pantone 219C or “Barbie Pink”, and features impressive floor-to-ceiling shelves to house his collection.

Yet, the lack of space remained a challenge.

“Since moving to my own place eight years ago, my collection has grown substantially,” Jian said. “My house was beginning to look like a hoarder’s den. As a homeowner who entertains a lot, I didn’t want the dolls to take over all the living space.”

Unable to resist the allure of shopping for dolls online, he resorted to having packages delivered to the office, which he sheepishly admitted to using as a makeshift storeroom.

He said cheekily: “I’m not someone who can limit how much I buy, because as collectors know, the opportunity might never come again!”

“Storefriendly became my lifesaver,” Jian said. “The unit I rent is fairly sizable and serves as additional room for the dolls I know I need in my collection, but that I don’t necessarily have to see every day,” he said.

In the past, he had contemplated storing them at an offsite space but worried that the dolls would be kept in cramped cardboard boxes, or exposed to weather damage.

“With Storefriendly, my dolls aren’t stored in cardboard cartons,” said Jian. “They’re proudly on display in my unit, so when I visit, which is often, I can slowly savour my extended showroom.”

Back in 2013, the BBC estimated that Jian’s then-collection was worth a hefty USD500,000. Today, his collection has grown to include over 12,000 dolls, including several one-on-a-kinds, prototypes and vintage dolls. Also a celebrity fan, Jian has treasures like dolls autographed by Olivia Newton-John and Lea Salonga.

Beyond its monetary value, however, Jian’s collection is priceless to him. As such, he explained:  “Security is very important to me. Having Storefriendly’s card-only access facility, double-protected by the lock on my unit, gives me extra assurance.”

Do you collect autographs? I don’t. But I was lucky enough to have met #olivianewtonjohn and #leasalonga in person. And I just happened to have the appropriate dolls with me to solicit an #autograph. Although I’m much too cool to admit that I’m social media. #sandy #grease #mulan #disney #disneylegend

Having the extra living space and peace of mind has helped Jian to pursue his other hobby: crafting and photographing couture outfits for his dolls. In 2019, he published his book, #flushablefashion, a limited-edition collection of stunning handmade tissue paper dresses.

“With less clutter in my house, I can easily find different backgrounds to photograph my dolls on,” he said excitedly. “Storefriendly’s 24-hour access also means I can now rotate the dolls I play with, which frees me to constantly create new material to share with my Instagram fans.” 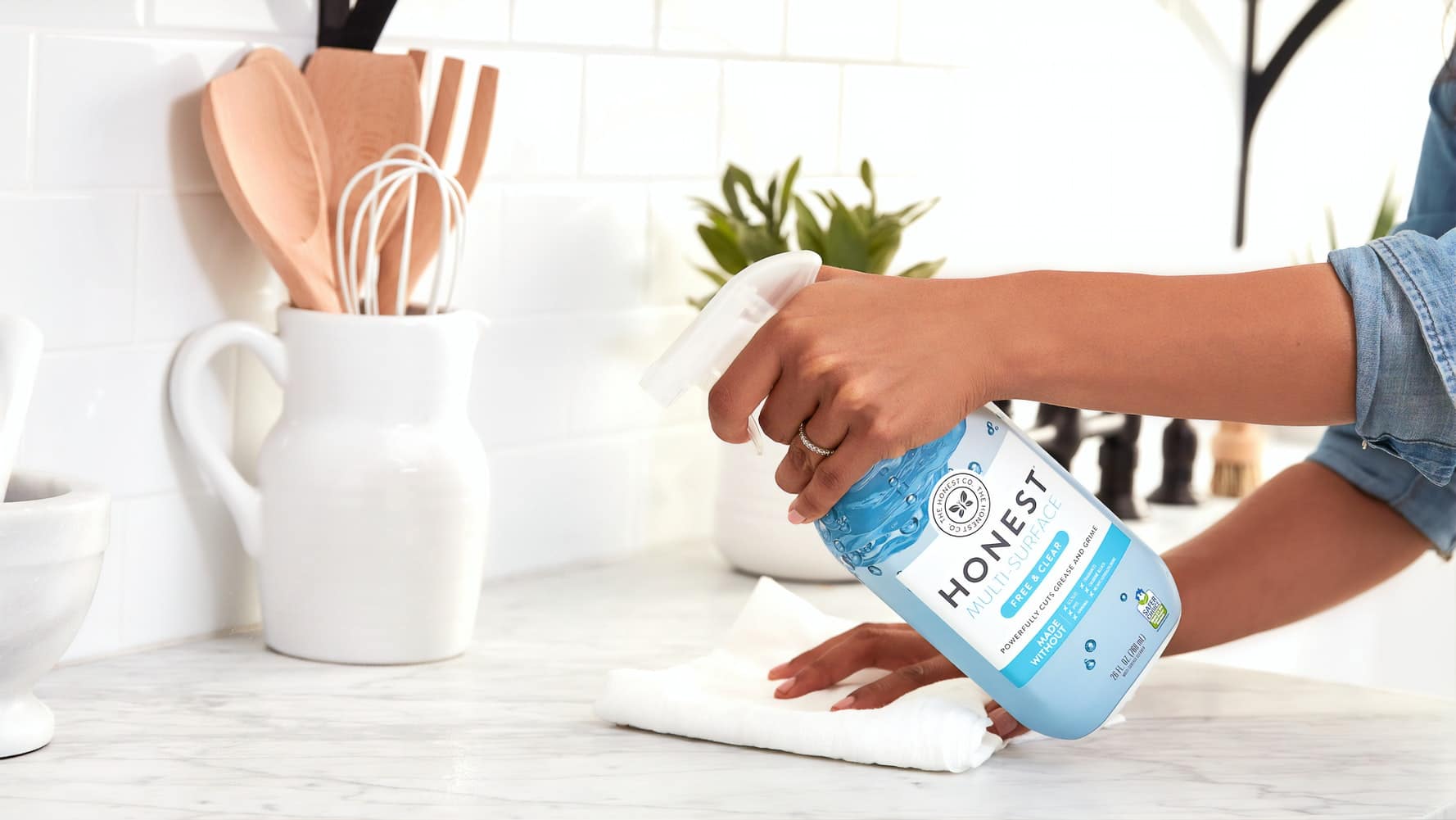 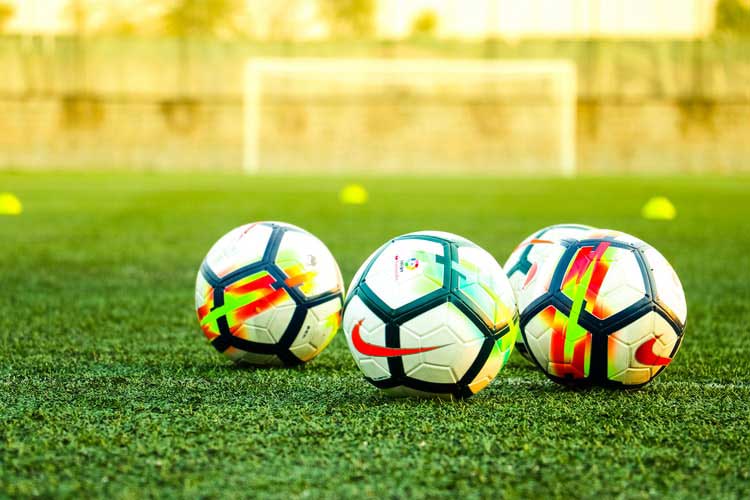 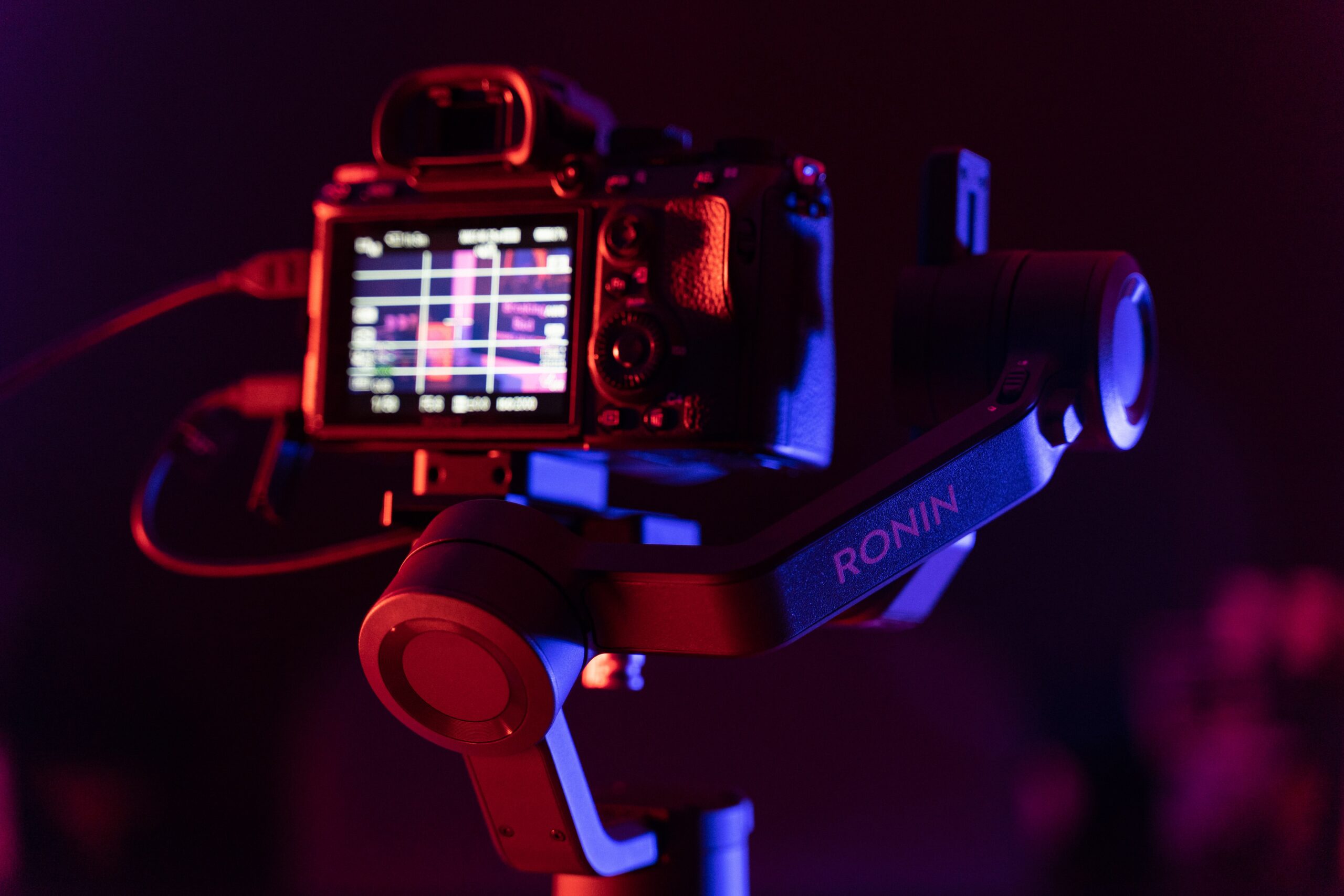 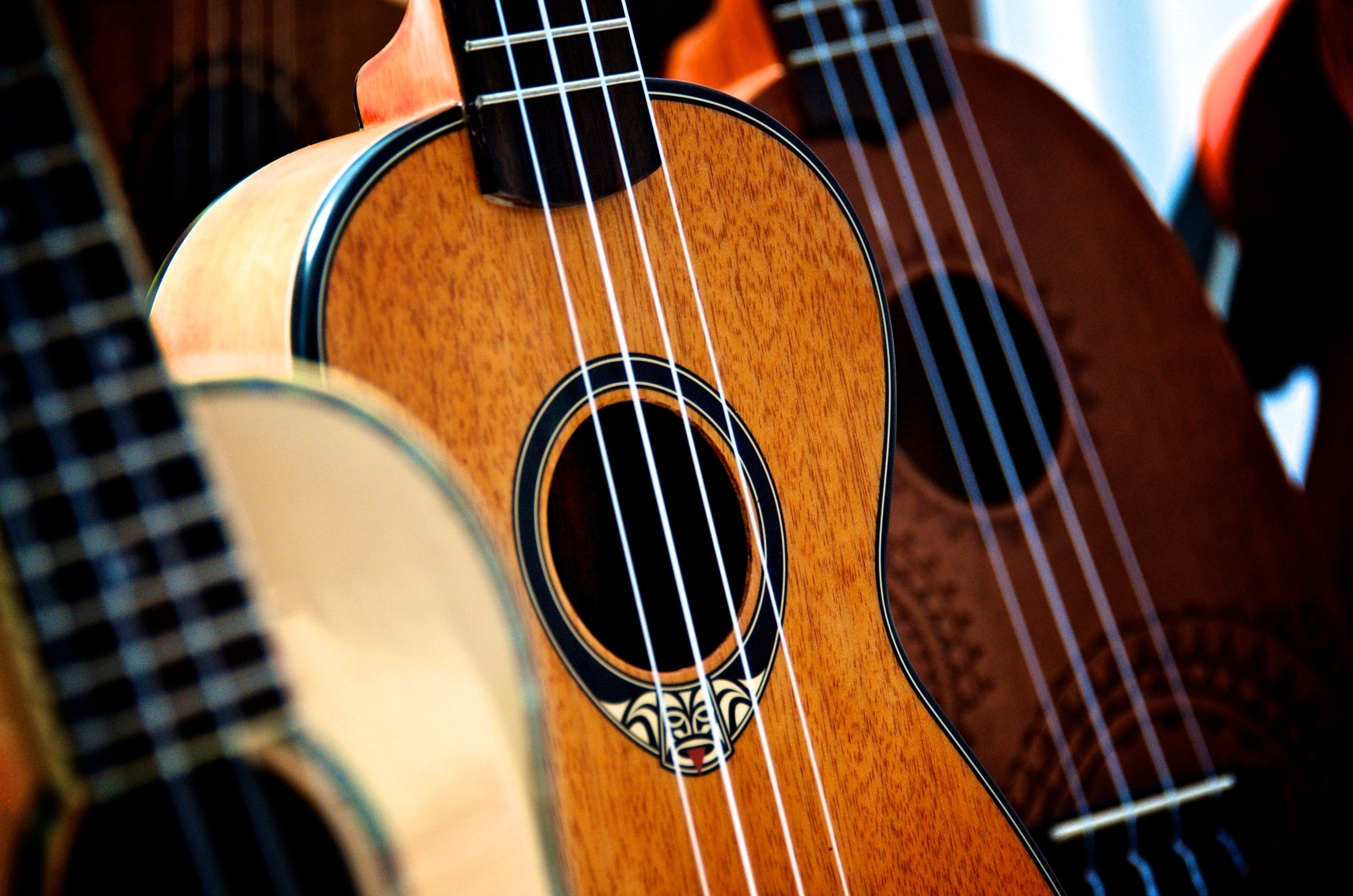 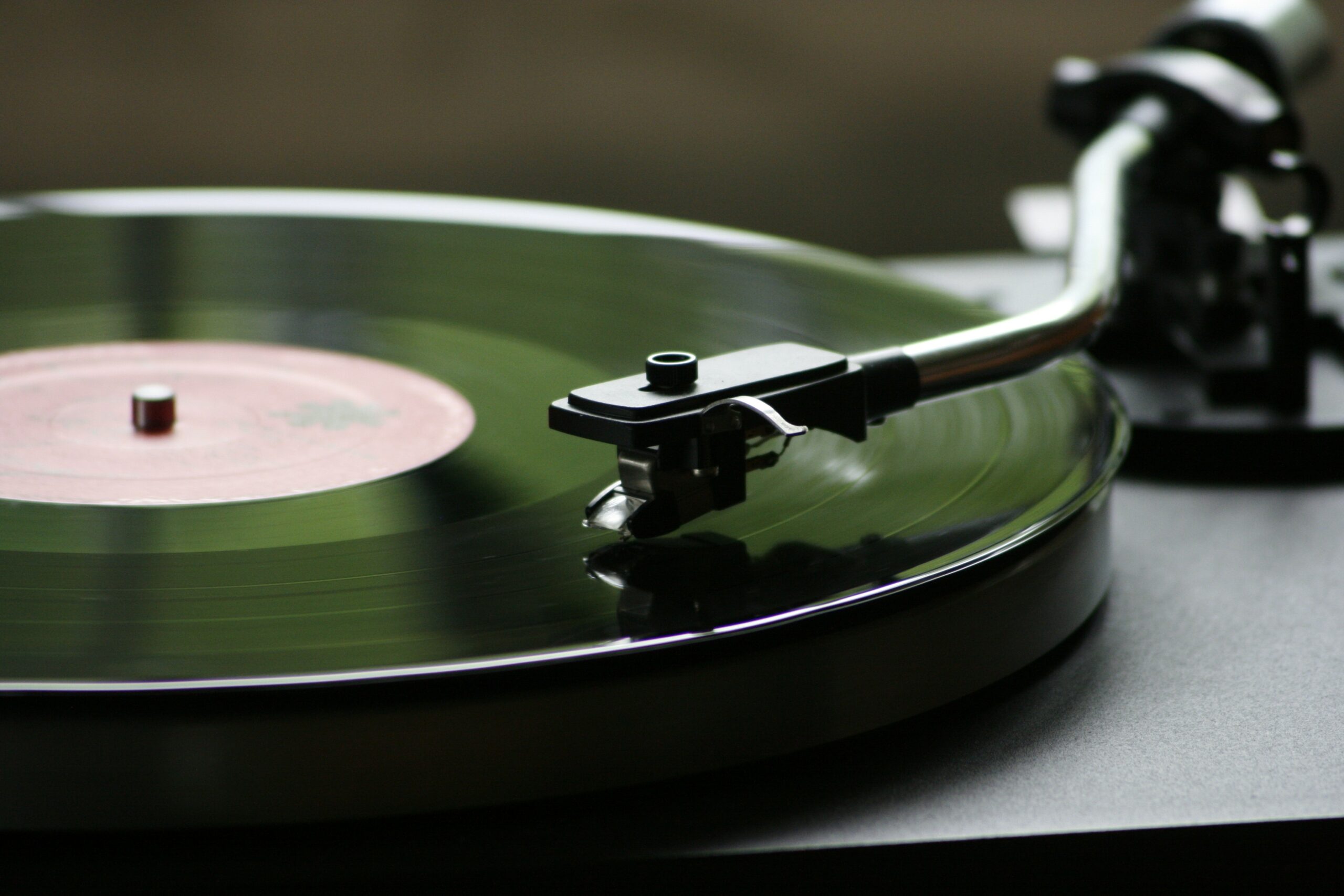 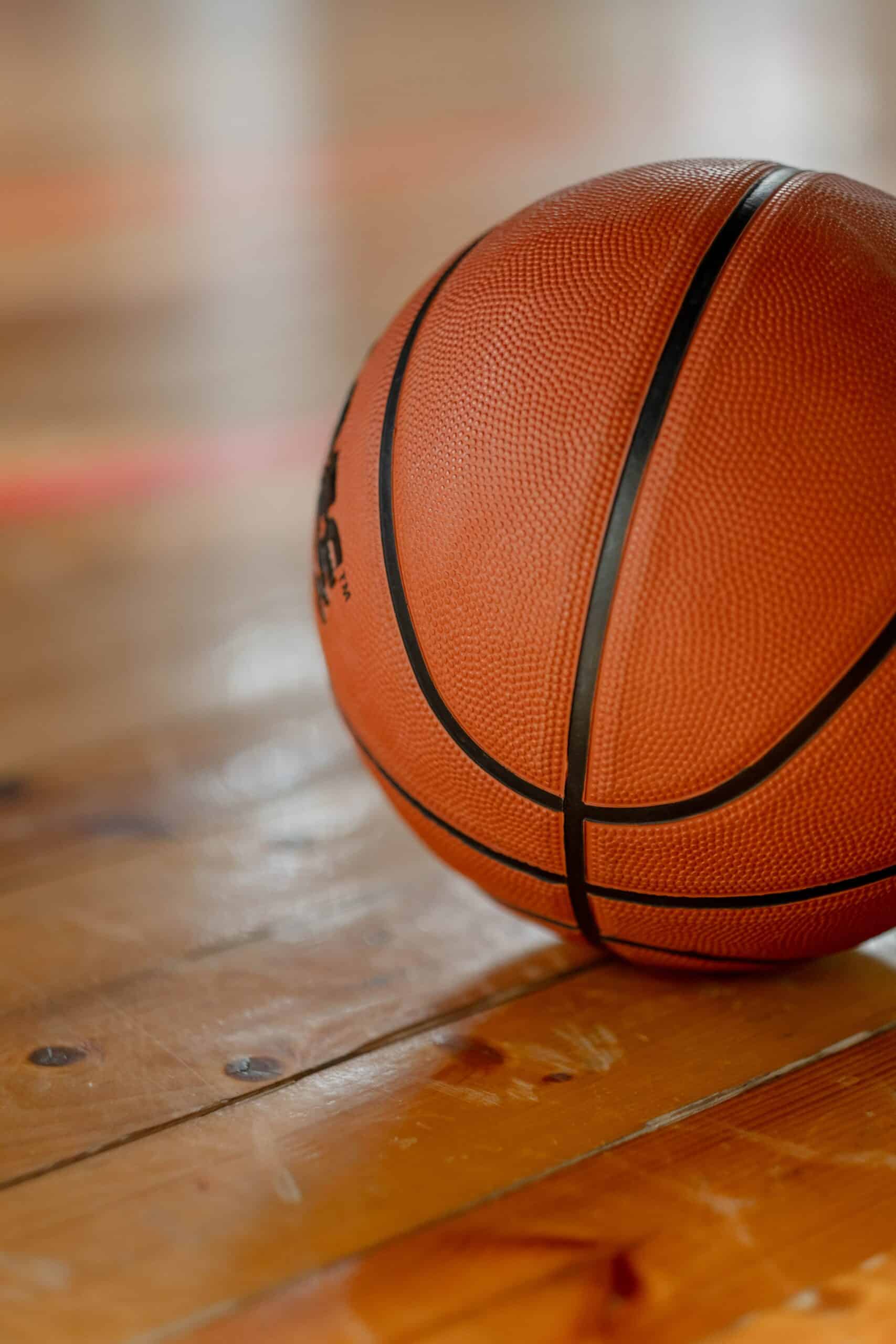 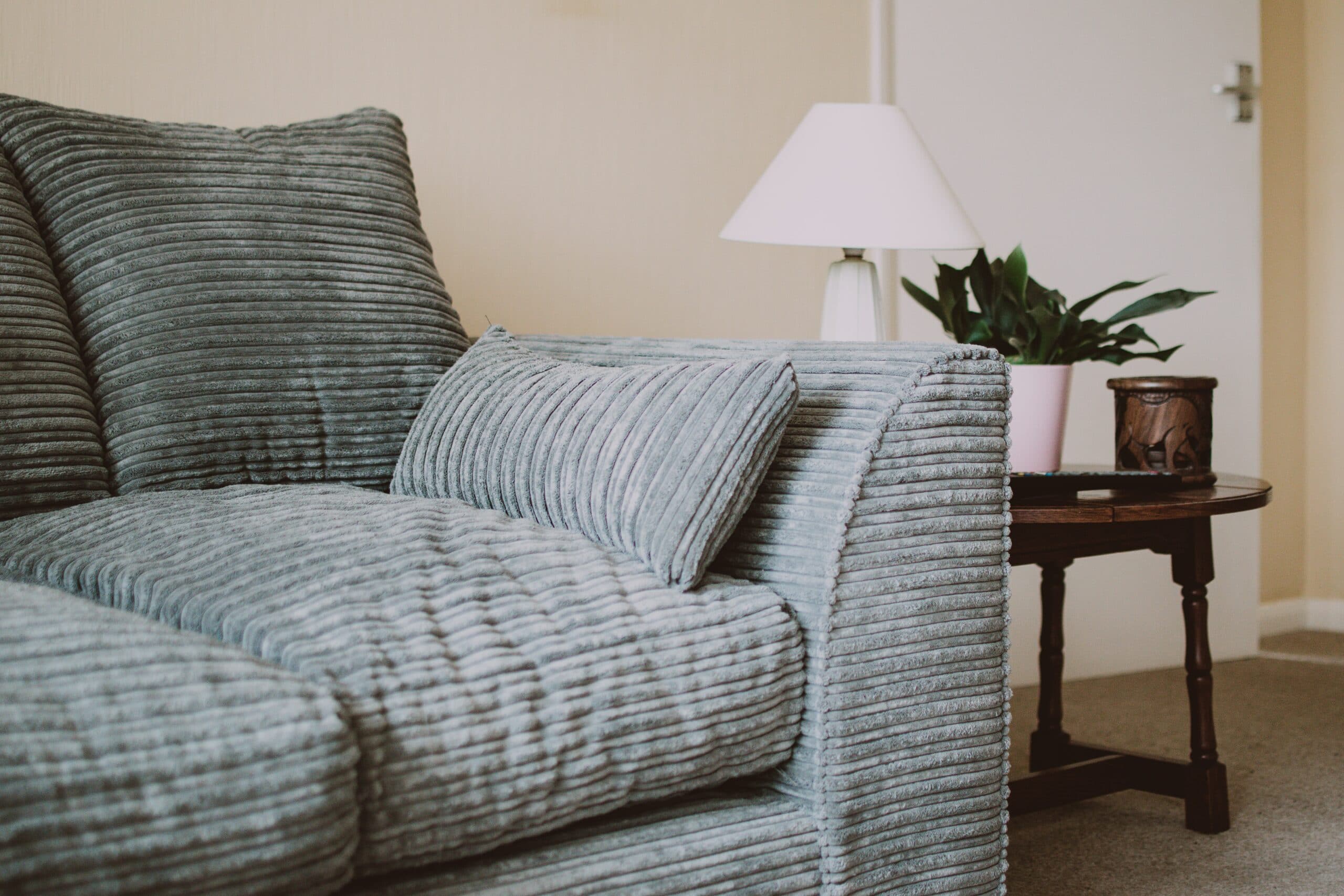 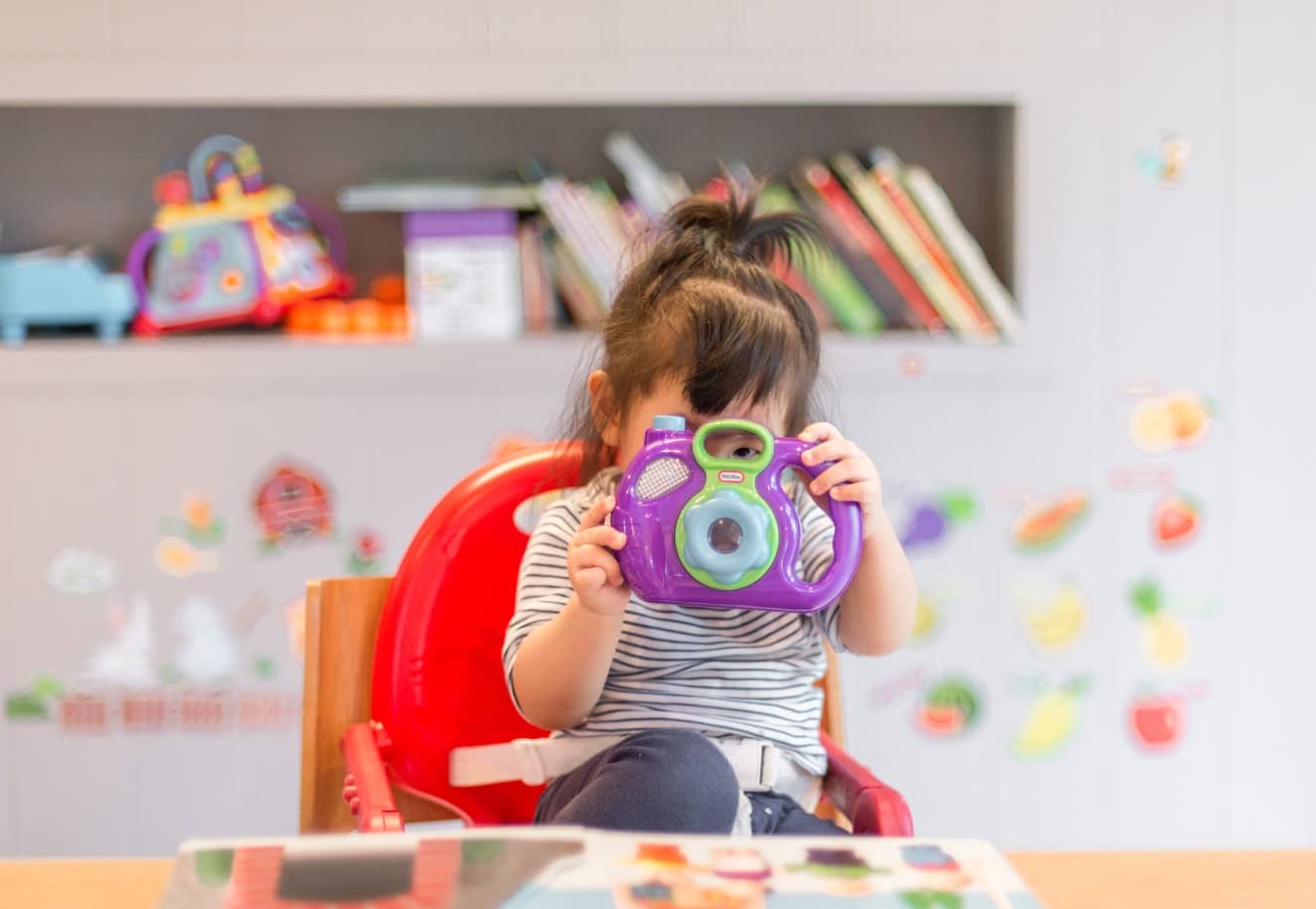 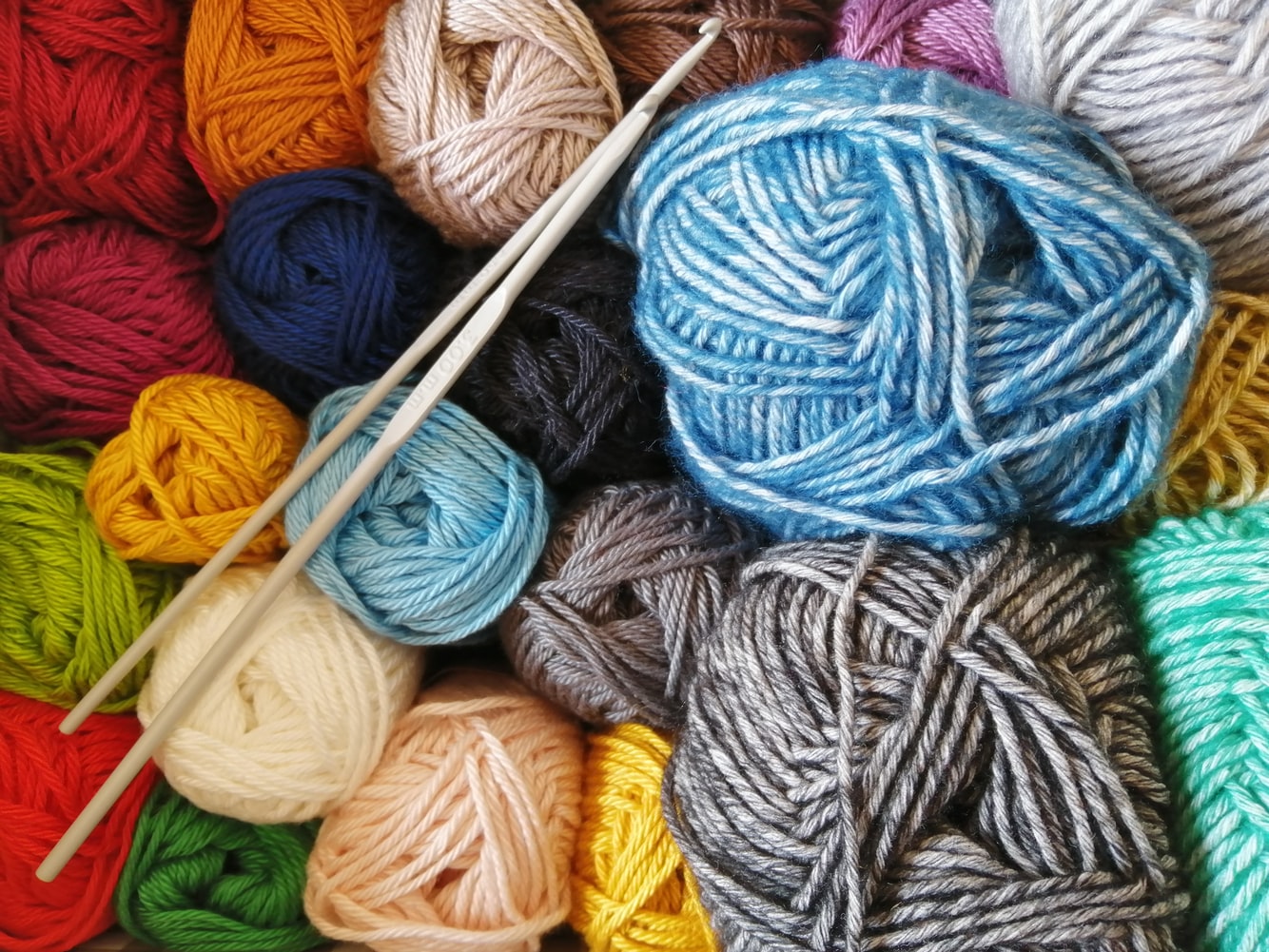